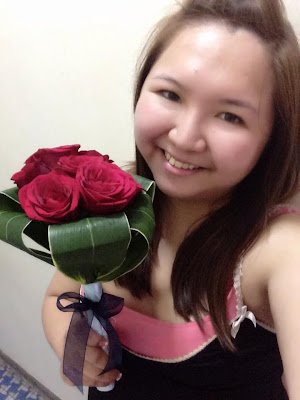 So as the photoshoot day draws nearer, we're filled excitement! I've just submitted the last assignment today before my recess week and boy do I feel great!

I'm having my final bridal fitting prior to the photoshoot and also my trial makeup with Helen. Excited much! Just too excited for our photoshoot on Monday. In this blog entry, I'm gonna share some of the preparation we've done for the photoshoot. 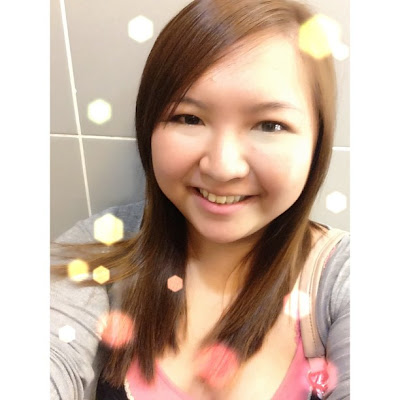 First thing first, as some may have noticed, I've not had my hair coloured for more than a year. I kinda didn't wanna lose more hair (due to all the colouring I've been so addicted to in the past) and I did love my thick black hair that was growing out. But since I wanted pretty even coloured hair for the photoshoot, I had no choice but to have my hair coloured. I had my hair coloured copper brown in a salon in JB's KSL City. It was pretty cheap at a mere SGD$57 after conversion rate. Now my hair colour's really light.. almost like the really light coloured bright hair I had back in poly days.

And boy do I miss my bangs.

My hair colour was always something bright back then. So, it's kinda nostalgic having such light coloured hair.

In any case, I also had my nails done in KSL City. The fav boy was such a darling as he waited 5 hours for me to get everything done. (: 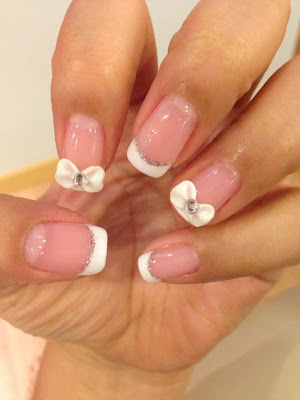 I had near classic French manicure done for my fingers adorned with 2 ribbons with diamanté on each hair. I love this gelish nails that I've done that usually lasts me a really long time. (:

I wanted something similarly classy for my toenails. Something I won't look at 10 years down the road and go "wtf was i thinking?!" kinda nails. But being super undecided as to which classy colour to pick, I decided to do something that's really me. I had graduation royal blue nails done for my toes with glitter on it. I also had a huge pearl ribbon and 3 diamanté for each large toe. For it to last a long period of time, I opted for gelish nails too.

In all, I spent merely SGD$110 after conversion rates for both hands and feet. That's a steal given the details on the nails as well as the fact that I had gelish done for both my hands and feet!

We managed to get quotations for wedding invites at a really affordable price in City Square. That I'll share in another blog post. (: 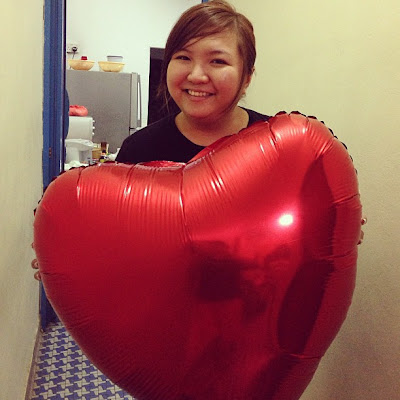 I had the huge 75cm heart balloon I got from Taobao inflated to see the real size of the balloon. I must say I quite like it! (: It's a pity the alphabets that I've gotten might be way too big for comfort. May have to scrape that idea. ): 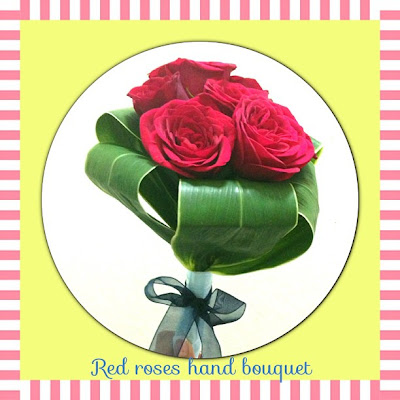 I had a hand bouquet trial last Sunday and I'll be working on the actual one this Sunday night! (: There's just so much fun in being a hands-on person! I love how easy it is to arrange this bouquet! 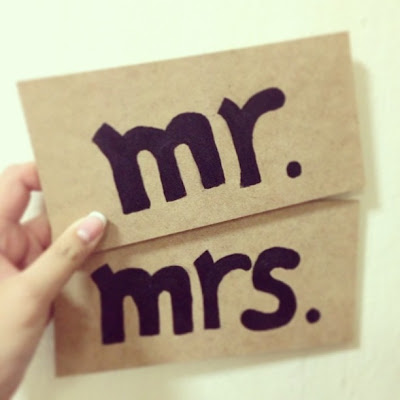 I had some mr. and mrs. boards painted last night too. The boards merely cost $2 for 4 pieces from Daiso. The acrylic paint was sponsored by my sister so it's really cheap to paint these!